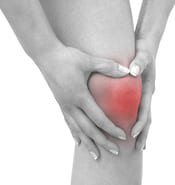 Pseudogout is caused by the overproduction of of calcium pyrophosphate dihydrate crystals within the joints. The exact cause for this overproduction is unknown, and although these crystals increase as people age, most people will not develop pseudogout. In some cases, pseudogout may develop after surgery or an injury to a joint. It is more common in individuals with thyroid or parathyroid problems and those who have excessive amounts of calcium or iron in their blood.

Pseudogout commonly affects the joints of the knees, although it can affect other joints such as the wrists or ankles, and is often characterized by sudden and painful swelling. The joint may feel tender and warm to the touch. These episodes of pain and swelling may last for days or weeks at a time. The crystals that form as a result of pseudogout may also cause damage to the affected joints.

To diagnose pseudogout, a review of symptoms and a physical examination is performed. In addition, X-rays and other imaging test may be used to verify the buildup of calcium pyrophosphate in the joints. Blood tests may also be performed to test for problems with the thyroid or mineral imbalances in the blood.

While there is no cure for pseudogout, there are effective treatment options available to relieve symptoms. To relieve pain, pressure and discomfort in the affected joint, a doctor may perform a joint aspiration, which removes fluid and some of the salt crystals from the joint. Medication is also commonly used to treat pseudogout and may include:

In most cases, people can be successfully treated for pseudogout with minimal complications. 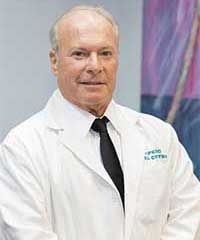 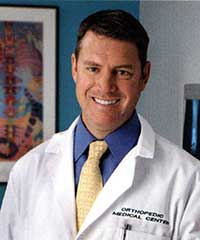 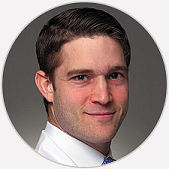